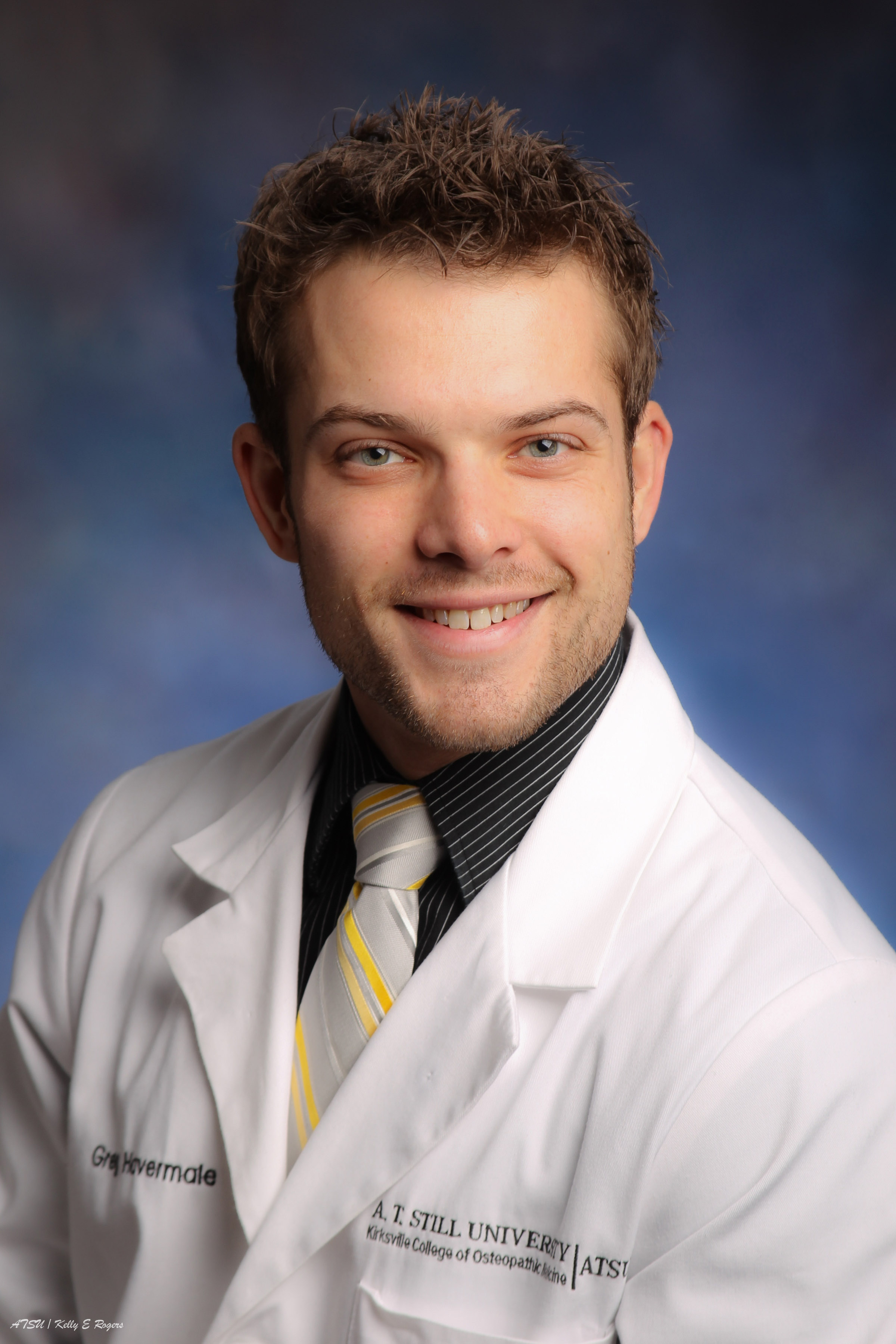 When Dr. Greg Havermale began his pre-medical studies at John Wood Community College, it was the one-on-one interaction with professors and family environment that became the foundation for his success.

He credits individual attention he received in anatomy and chemistry lab courses from JWCC Professors Paula Edgar and Mark Moore for giving him a solid knowledge base for his future medical coursework.

“The biggest advantage John Wood gives is the transition it provides,” Havermale said. “I began in a small environment where I could ask questions and get immediate help, versus starting in a giant pond with thousands of students. The family-like interaction at John Wood gave me the confidence, leadership skills and academic foundation I needed to succeed at every stage of my medical studies.”

Havermale earned an Associate in Science with a concentration in biology at JWCC, and transferred those credits to the University of Missouri in Columbia to complete his bachelor’s degree in the same subject.

“John Wood has a great reputation for credits transferring, so I never worried about that,” he shared. “When I was accepted to medical school, my transcripts were looked at as if I took all four years at Mizzou. John Wood credits became Mizzou credits.”
After graduating from Mizzou, Havermale was accepted to A.T. Still University–Kirksville College of Osteopathic Medicine. He earned a doctorate in osteopathic medicine in May 2015 and began his residency with Southern Illinois University Family Practice in Quincy this summer.

As a doctor, Havermale wants to create the same kind of atmosphere for patients that he experienced as a student at John Wood. He feels a friendly, helpful environment focused on careful, personal interaction will serve his patients well.

“I enjoy interacting with patients, at every stage of life,” Havermale shared. “The whole body, whole life aspect is something that interests me. My focus is to really get to know patients and become their trusted advisor.”

Havermale looks forward to serving his hometown as a family practitioner after he completes his residency. So, if you are looking for a personal approach to medicine, JWCC’s Dr. Havermale may see you now.

5 Signs You Should Transfer 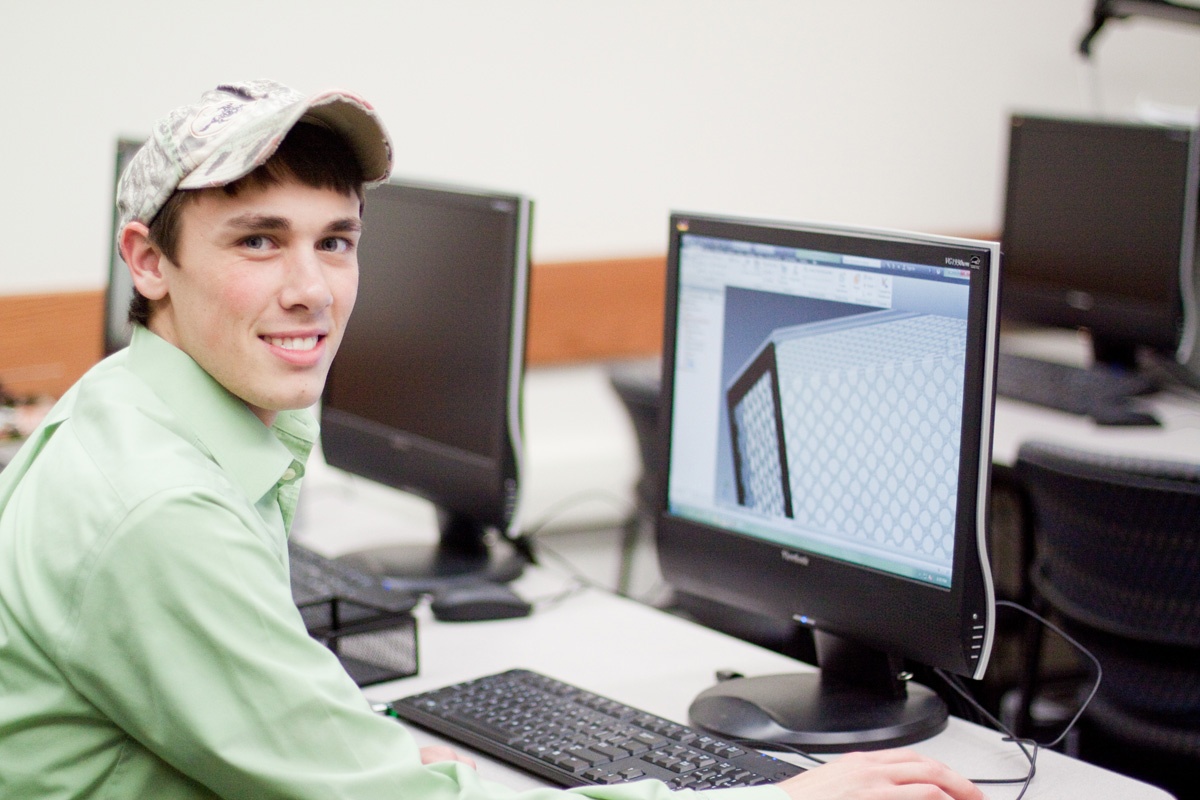 "I had job offers my first semester of classes!"