Getting to know...Professor Matt Carey 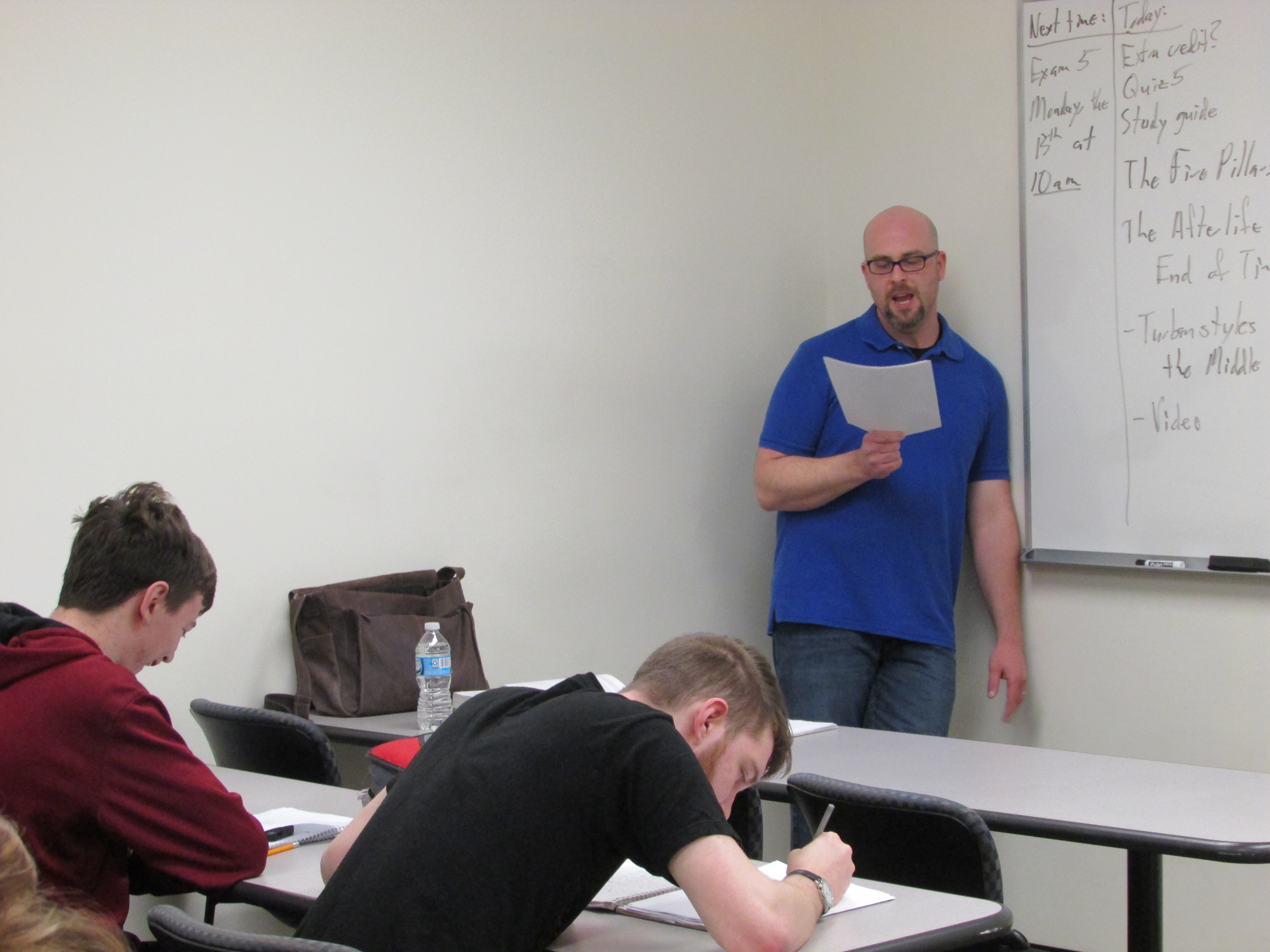 So, don’t be intimidated.  You may have more in common with your professors than you think.  The best way to get to know someone is to ask questions and talk!

Making the transition from the high school classroom to the college classroom....

The biggest difference between the high school classroom and the college classroom is that college classes require students to be more self-motivated.  In high school, students are usually given more help, more reminders, more attention when assignments are not turned in, and more chances to make up work.  In college, it is an expectation to turn work in on time and remember assignments.  If students are not self-motivated enough to keep up with their work, they may find themselves being left behind.

I’m from west central Illinois.  I graduated from Rushville High School in 1999, and I still live in Rushville today.  Rushville is a small town, around 3,000 people, about an hour east of Quincy on highway 24.  My dad has been working at Prairieland FS, a farm service company, in Rushville since 1979.  My mom retired in 2013 from the waitress job she started when I went to kindergarten.

In high school, I was a B-average student who didn’t think college was the place for me.  But a friend of mine convinced me to go to college, and once I got there, I fell in love with school for the first time.  I was more successful in college than I was in high school.

I started my college career at MacMurray College in Jacksonville.  MacMurray is a small private, four-year, liberal arts college in Jacksonville, IL.  I spent my first year in college as an undecided major, then I decided to major in philosophy because I loved those classes the most.  Even though I wasn’t sure what I wanted to be when I grew up, I knew I wanted to study philosophy.

MacMurray announced a significant tuition increase after my second year, so I transferred to Western Illinois University in Macomb, IL.  At Western, I was able to get the same education at about half the price I was paying at MacMurray.  I graduated with my bachelor's degree in philosophy in 2003 from Western, and then earned my master’s degree from Northern Illinois University in DeKalb, IL two years later in 2005.

After six years of college, I needed a break from school.  I got my first full-time job as an Operations Manager Trainee at Dot Foods in Mt Sterling, IL.  Over the next eight years, I worked as a warehouse manager at Dot.  I worked in business management without a degree in business!  Many employers focus on whether you have a degree, rather than your specific field of study or major.

After several years as a full-time Dot employee, I started teaching part-time at Lincoln Land Community College and John Wood.  Now I’m a full-time instructor at John Wood.  When I look back on my journey through college and how I ended up where I am today, I wouldn’t change any of it.  I wasn’t always certain that things would work out, and I wasn’t always certain about how I wanted them to work out.  But the best decision I made was to start college in the first place! 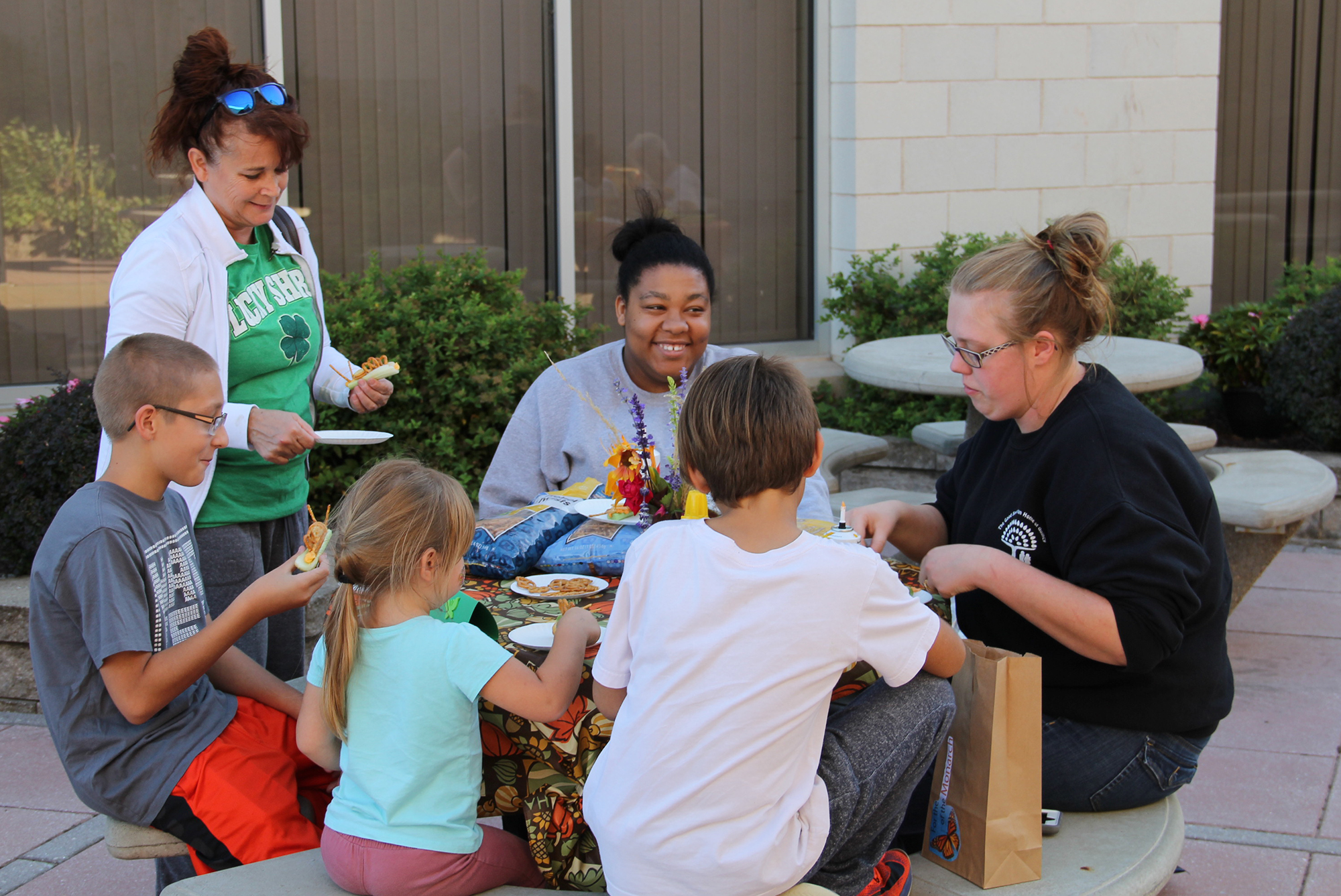