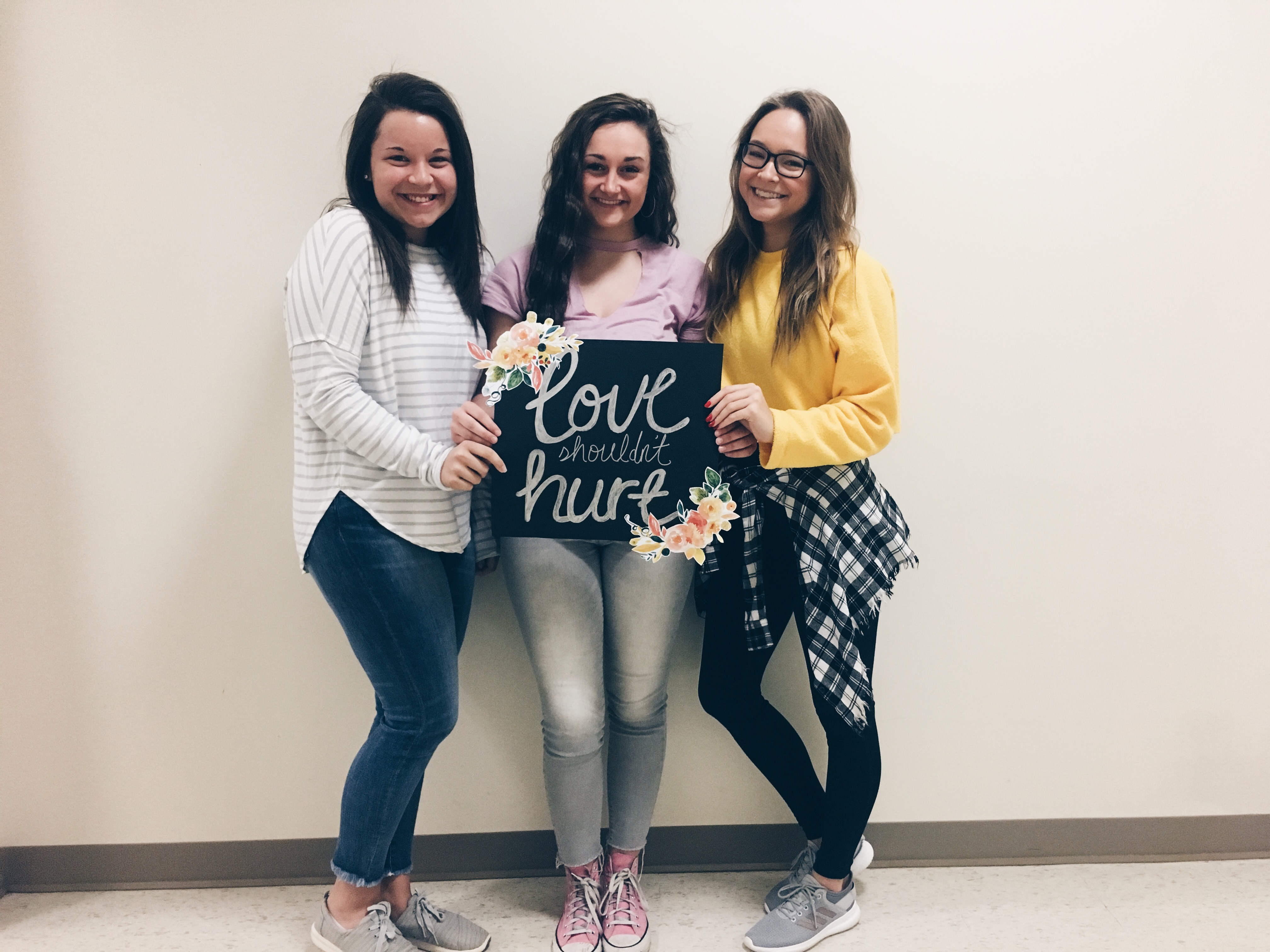 Every year the Human Sexuality class, taught by Tiffany Frericks, puts on healthy relationship week at JWCC. This year I was part of that class! 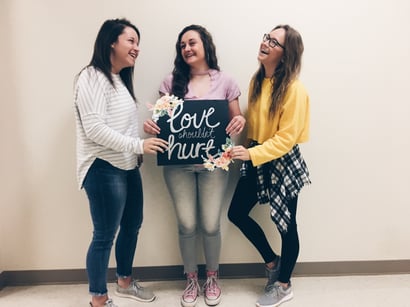 We split into groups to make informational poster boards. My group chose to research sex trafficking. 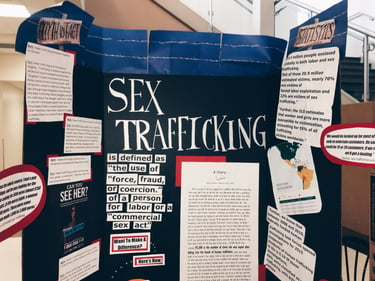 There were poster boards all throughout the hallway with information about sex, gender, and healthy relationships. Family Planning and Quanada also had information out there. 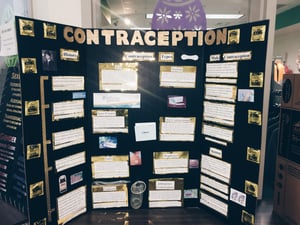 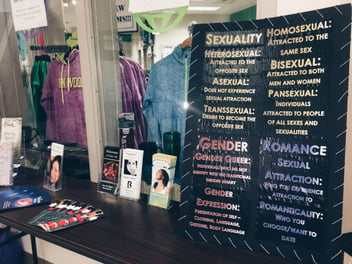 We posted on Social Media to raise awareness about the events for the week! 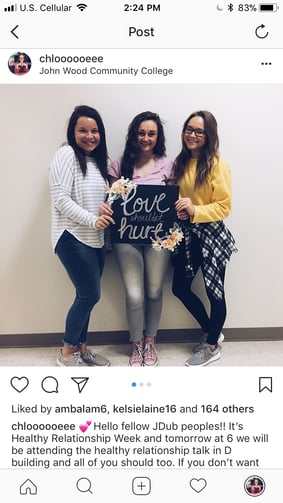 On Wednesday I attended the second Healthy Relationship talk.

Of course there were snacks! 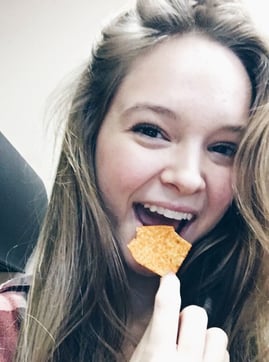 The woman from Family Planning talked about safe sex and STD’s.

Mrs. Frericks took the floor, and spoke about the scale of violence, the cycle of domestic violence, and healthy vs. unhealthy relationships. 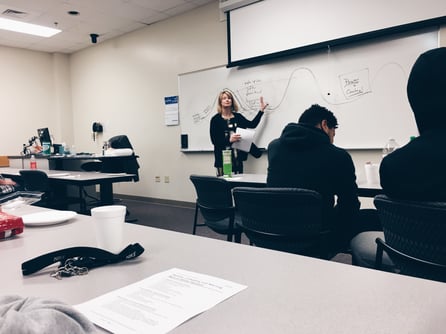 We were given a hand out on what was defined as unhealthy/abusive behavior, and what to do if we knew someone who was in an abusive relationship. 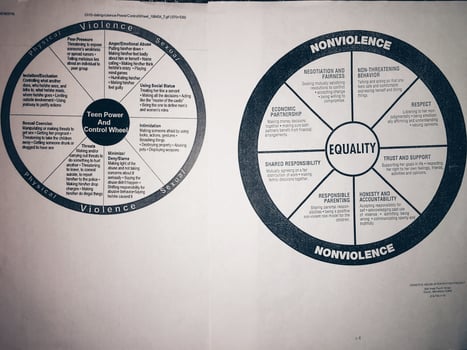 After both talks and in school on Tuesday, there was free STD testing. That’s a 60-dollar value offered free to students and community members who came and participated.

I really enjoyed attending the talk, and it made it easier to go in with my friends! I learned a lot of new information about what is considered unhealthy and violent in a relationship, and the speakers were open to answering any questions.